The wonderful artists at Ketsa Music. 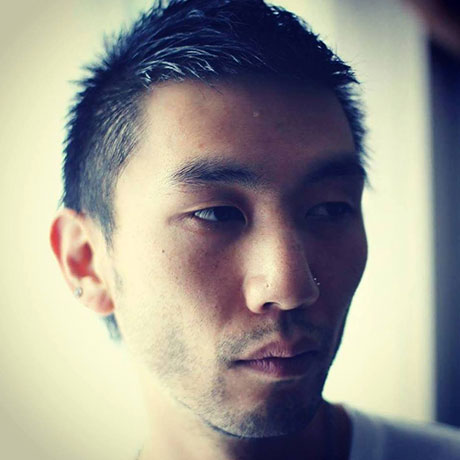 A true veteran of the independent, underground, and Creative Commons music scene. Ketsa is a prolific artist, releasing well over 500 tracks of varied, emotive and genre defying downtempo and organic electronica over the last 15 years. The yearning, melancholic nature of a lot of Ketsa’s music means his sound is often the perfect accompaniment to moving stories, tales of loss and hope. Although his library is so varied he also provided all the music to the popular sci-fi comedy podcast StarTripper!!

He works with many independent film makers as well as large advertising companies to help bring the most effective and original content through his individual sound.

He can craft bespoke music pieces precisely and expertly edited and synchronized to your video projects. 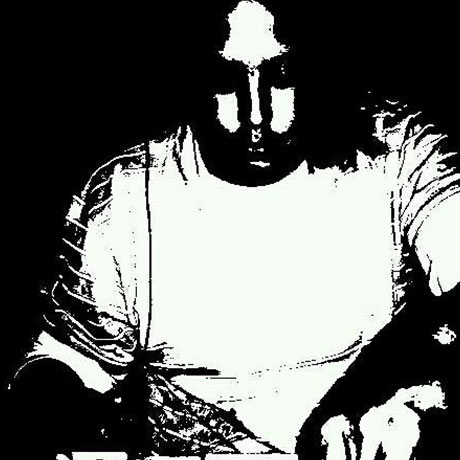 Owner of Sudup Recordings, a minimal and tech house label, Dlay is a veteran of the music scene, whose vast repertoire includes original and emotive electronica as well as more funky dance oriented beats.

Dlay’s music needs to be heard far and wide. 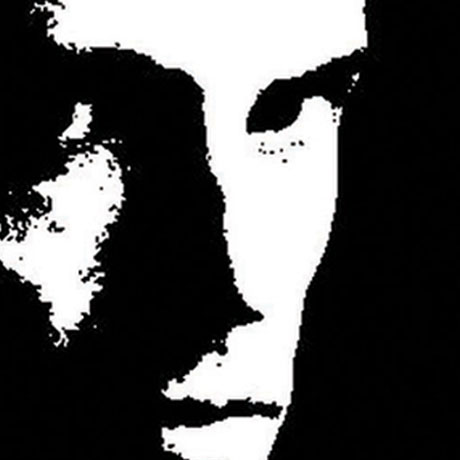 Soularflair is the creative outlet of Adam Mannering and resides on the Blue Pie Records artist roster.

Creating music completely free of limitations, it encompasses multiple genres including soundtrack, electronica, progressive/post-rock, ambient, glitch, and much more…sometimes within the same song.

Soularflair music has been described as intense, deep, passionate, cathartic, profound and transcendent.

Having composed music that has been used in places as diverse as a short sci-fi film, a TV pilot and an industrial documentary, Soularflair music is usually instrumental, undeniably filmic and decidedly non-linear (here is definitely no “verse chorus verse” here).

While not always in that direction, Soularflair music often explores the darker side. 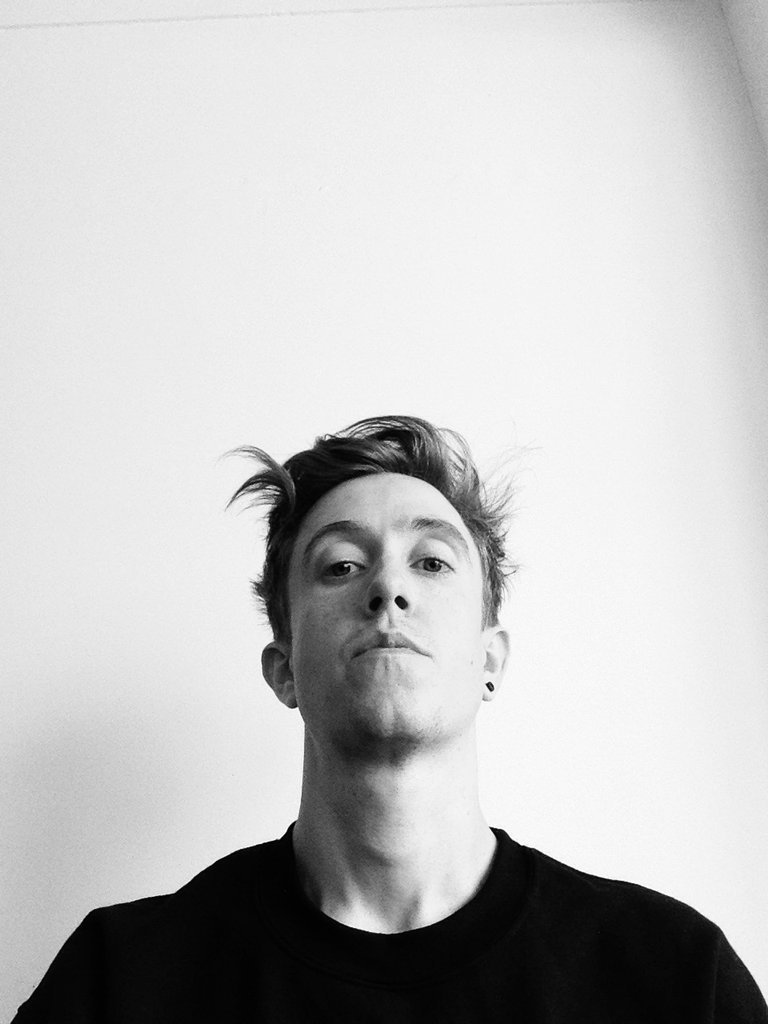 Daniel’s rich and diverse discography combines the lush textures of electronic music with melancholic ambience of post-rock and the dark cinematic ambience you would expect from some of the best soundtracks for TV, Cinema, Video Games and Podcasts.

Some of Daniel’s highlights have been the explosive music for Berocca Peps – ‘Ça Peps En Bouche’ French TV Ad campaign, creating the original score for the award-winning podcast ‘The Big Loop’ for its series 2 finale ‘The Fugue’, and working with internationally renowned
landscape gardener Diarmuid Gavin, creating an angelic piece of music for the spectacular installation ‘The Garden of Pure Imagination’.

Over the past two years, Daniel’s music has been licensed by numerous companies, independent filmmakers, podcasters and creatives such as The San Francisco Times, Stripe, The Ringer, The Source, Topic and The Economist.